is Deep Web Real? Truth and Lies About the Deep Web
assss

How to Choose the Right Headphones? Headphone Guide 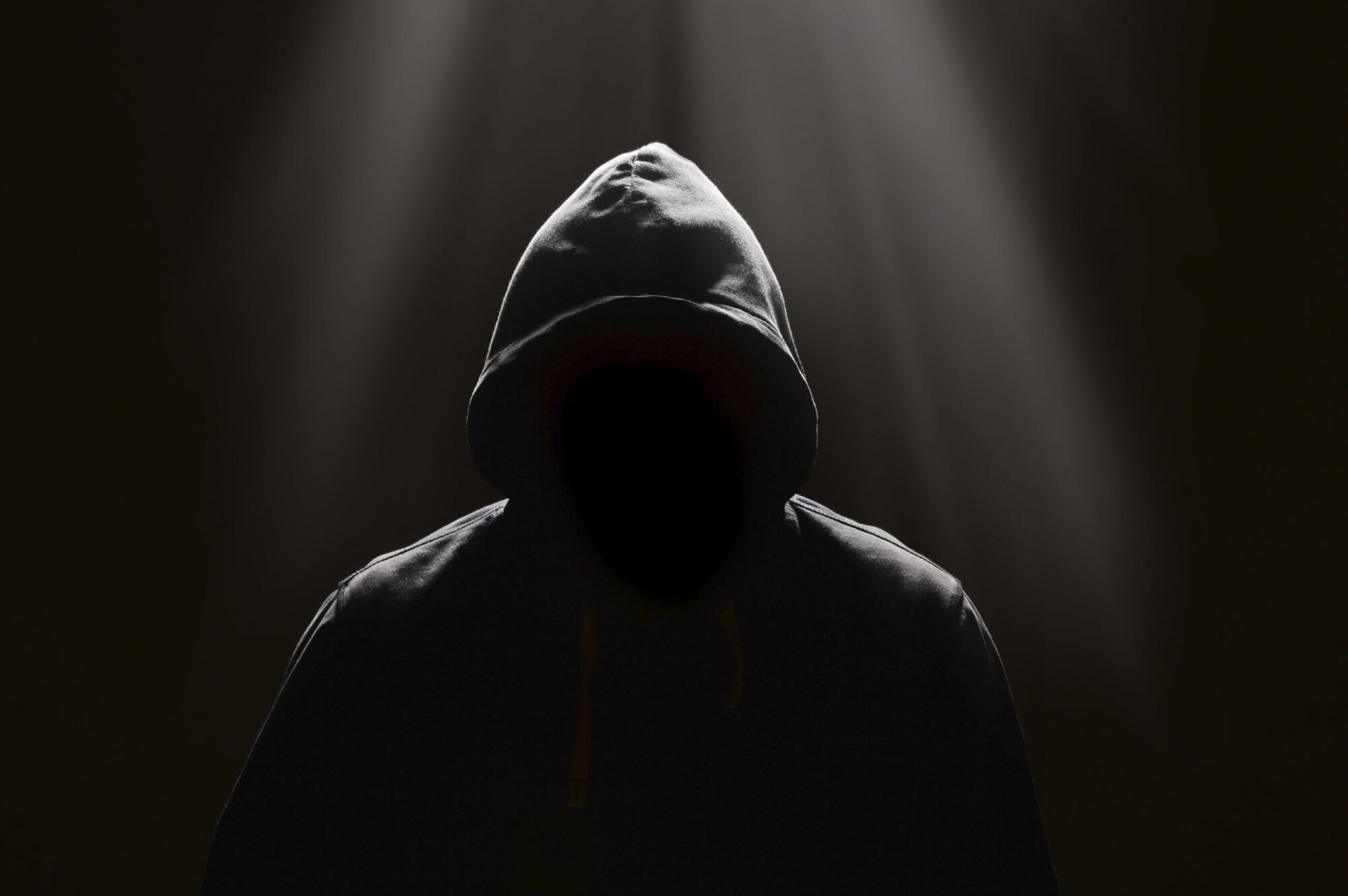 Is Deep Web real? or is it just a lie? The question is messing with people’s minds. What is being told about the Deep Web by websites and youtube channels is so exaggerated that people can’t believe it’s real. Users have to try very hard to access real information.

Just as the normal Internet (Surface Web) environment is real, so is the Deep Web environment. The part of the Internet that is preferably not indexed or asked to be indexed by search engines is called Deep Web. Because servers, websites, and website content on the deep internet are hidden by encryption method.

Likewise, the information of users who log in to the Deep Web is also hidden. However, there is no complete privacy of the content or users. Because user information and content can be accessed if desired.

The Deep Web is the invisible face of the Internet. In this invisible part, it is obvious that the proportion of bad content is higher than the normal Internet. The bad part of the Deep Internet is called the Dark Web or DarkNet.

You can compare this subject to the real-life underworld. The only thing that has changed is the means of performing these tasks. DarkNet, which deals with evil and extremism, is estimated to cover 50% of the Deep Web. Part of the Deep Web looks like ordinary Internet. There is no point in entering the Deep Web, as you have access to information in this normal part of the Surface Web that you are currently signed in to.

It is known that there are 8 layers of Deep Internet and special software and configurations are needed to access these layers.

All Lies About the Deep Web

False and incompletely known about the Deep Internet environment are listed below;

It’s normal for people to wonder about mysterious things. The important thing is, they don’t have to believe everything they’re curious about. People are very curious because the Deep Web environment is not accessible in two clicks.

Since there is a great chance that this curiosity will eventually encounter bad things. If you’re curious about the underground world in real life and don’t agree with it, you don’t need to log in to the DeepNet.

You may like: What is DeepFake? 5 DeepFake Program Recommendations