Is Deep Web Real? Truth And Lies About Deep Web 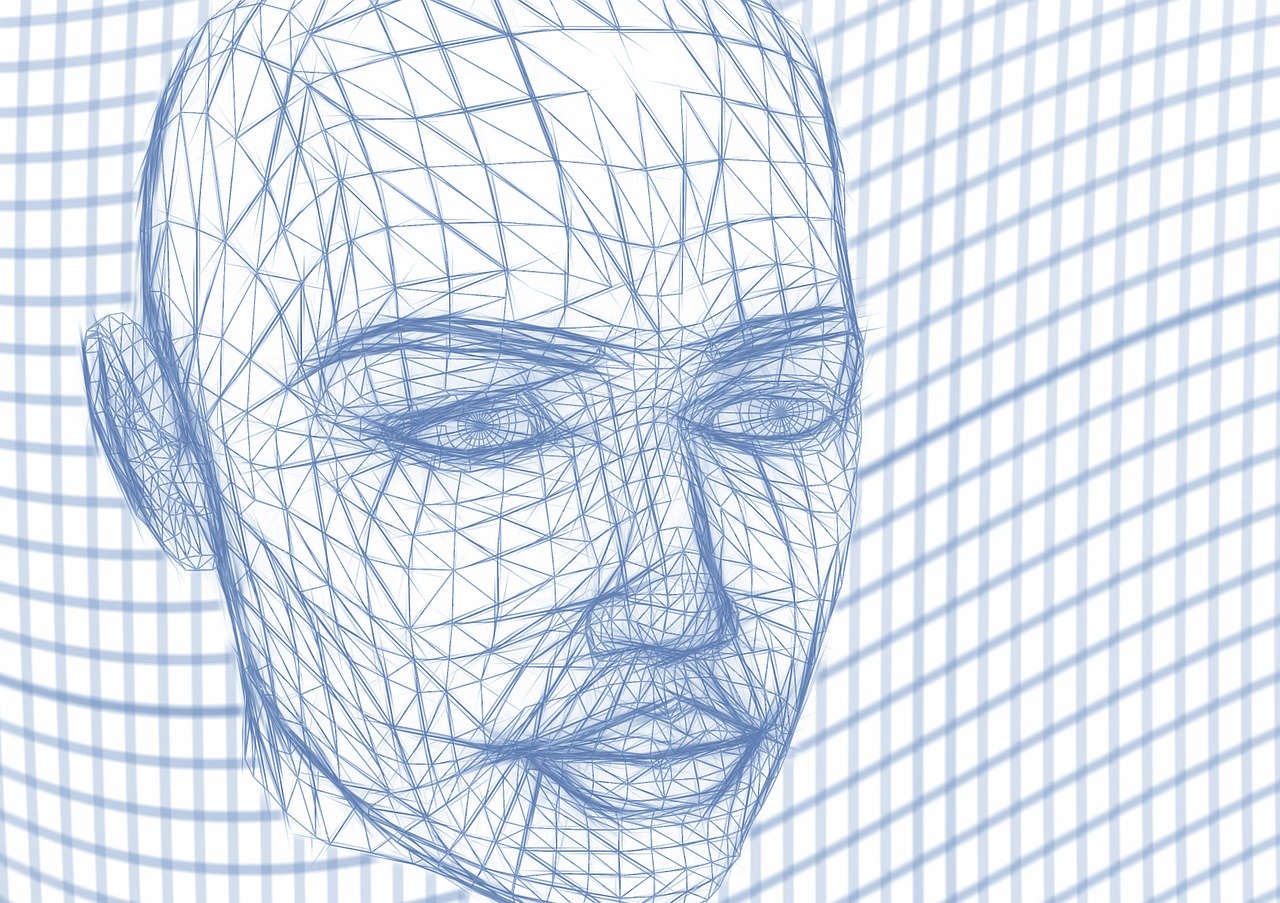 Deepfake technology is thought to be very dangerous in cybercrime in the future. Other than the illegal use of the work, as we said at first, Deepfake is actually a technology. It was a technology that dates back a long time but was implemented with a lot of effort because of its poor technology.

Deepfake technology is now as close to us as an application. So come on, what is DeepFake, how it is done; let’s answer these questions and see our recommendation for 5 Deepfake programs.

You’ve seen “Fake” videos circulate on the Internet. We will soon quote the most popular images for you. Deepfake, which is a kind of manipulation, can learn about the event and is considered the simplest form of artificial intelligence.

We can explain the Deepfake as the creation of fake but close to the original image thanks to photos taken from different angles of a person. Thanks to this technology, you can make the person you want speak as you wish with just a series of photos and a voice.

No matter how many close-to-life videos are created with the current Deepfake technology, it’s easy to separate them from reality right now. However, in the event that this technology develops thoroughly in the future, images can be created that will not even be known for detailed examination. You can experience this feature, which is currently harmless and usually used for research or entertainment, thanks to our list of Deepfake Android apps that we recommend at the end of our article.

Deepfake is not only used for entertainment purposes on platforms such as social media. No matter how dangerous software is in illegal use, it is a very important meeting for the cinema industry. In ancient times, such fake faces were put into a character with millions of dollars paid.

Even though it’s no longer in those numbers, at least better quality scenes can be produced. As this software evolves, it can even see people who no longer exist in movies as actors, and perhaps in the future, AI gets an Oscar for a fake actor, who knows?

How is Deepfake Made?

As we have just said in our answer to the question of What is Deepfake, it is created thanks to a series of photographs taken from different angles and artificial nerve muscles. At the heart of this technology is learning artificial intelligence is one of the most important inventions in the field.

Although this machine learning technology, which has been tried to be developed by scientists, has become tangible, it has actually added something to it day by day thanks to the Deepfake event on the Internet.

Deepfake, which used to be performed by selecting the mimic points of the face to be faked individually and moving it frame by frame, has spread and developed quite a lot on the Internet, especially thanks to a channel on the Reddit forum. As a result of this publication, many Deepfake apks, applications, programs, etc. appeared. Thanks to these applications, you can use this software at the beginning level and have fun.

First of all, we would like to remind you about the applications that we will recommend in a little while. There may be a number of privacy issues about the protection of personal data because you give permissions such as using your gallery and using your camera when using these apps. When you use these applications, you agree that this responsibility is yours.