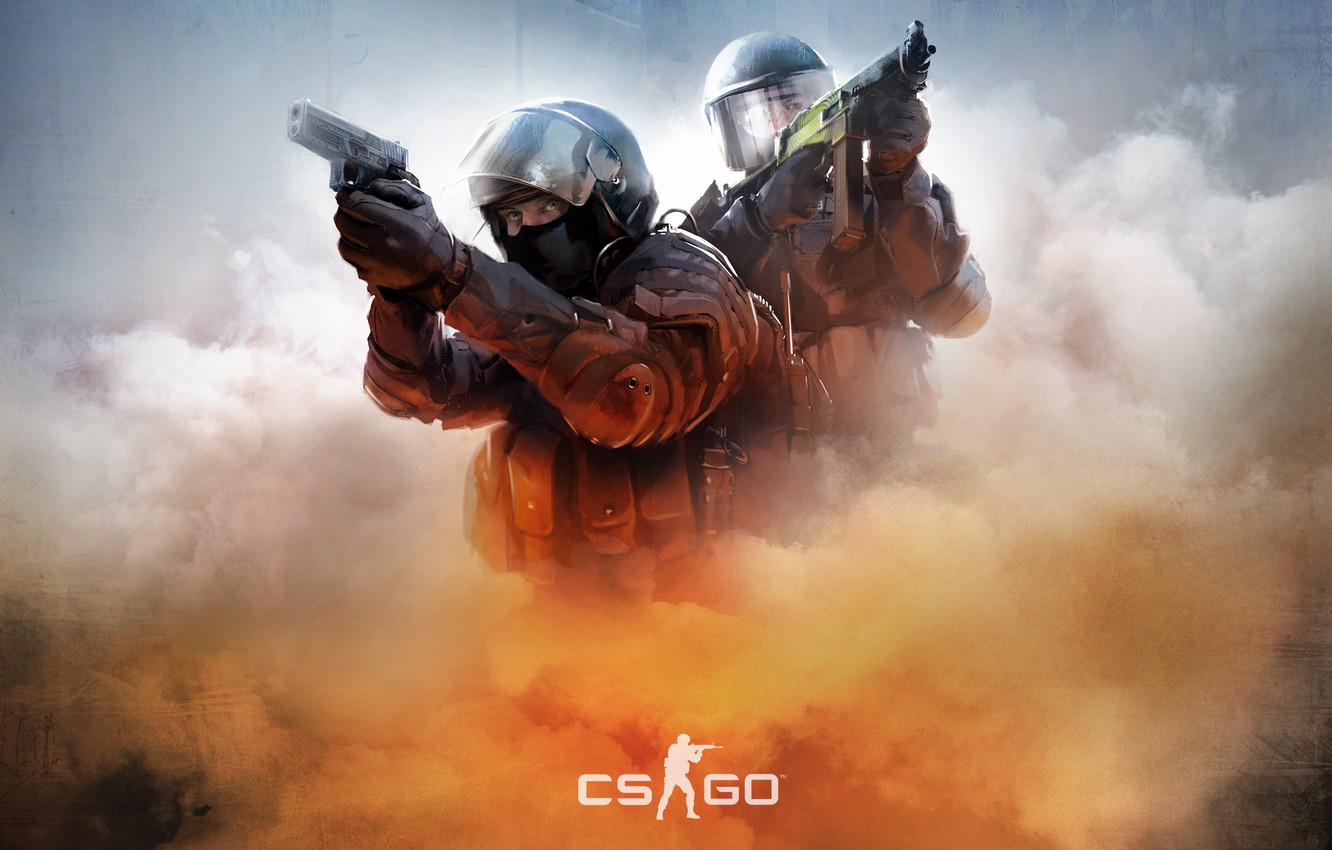 Don’t you think it’s boring waiting for the round to end? In this article, we will tell you what is the CSGO Restart Code and how to do it.

Playing games is an activity that almost everyone loves. Especially computer games and multiplayer games are highly preferred. The most played game in the history of computer games is undoubtedly CSGO. Many players like CSGO include both online and offline modes.

mp_restartgame: Thanks to this code, you can restart the game immediately.

mp_restartgame[Second]: If you specify a number as a parameter, you will wait until the second you specify, and then the game will restart.

mp_restartgame 10: Round will restart in 10 seconds.

CSGO Round Restart With Console

Press é to open the console and type “mp_restartgame” in the box at the bottom. This code will restart the round.

“Counter-Strike: Global Offensive” (CS:GO) is a multiplayer first-person shooter developed by Valve and Hidden Path Entertainment. This is the fourth game in the “Counter-Strike” series.

Developed for more than two years, “Global Offensive” was released in August 2012. Available for Windows, macOS, Xbox 360, PlayStation 3, and Linux, it was released in 2014.

There are a total of nine game modes, all with different functions specific to this model. The game also has a matching support function. In addition to a community hosting server with custom maps and game modes, it also allows players to play on a dedicated Valve server.