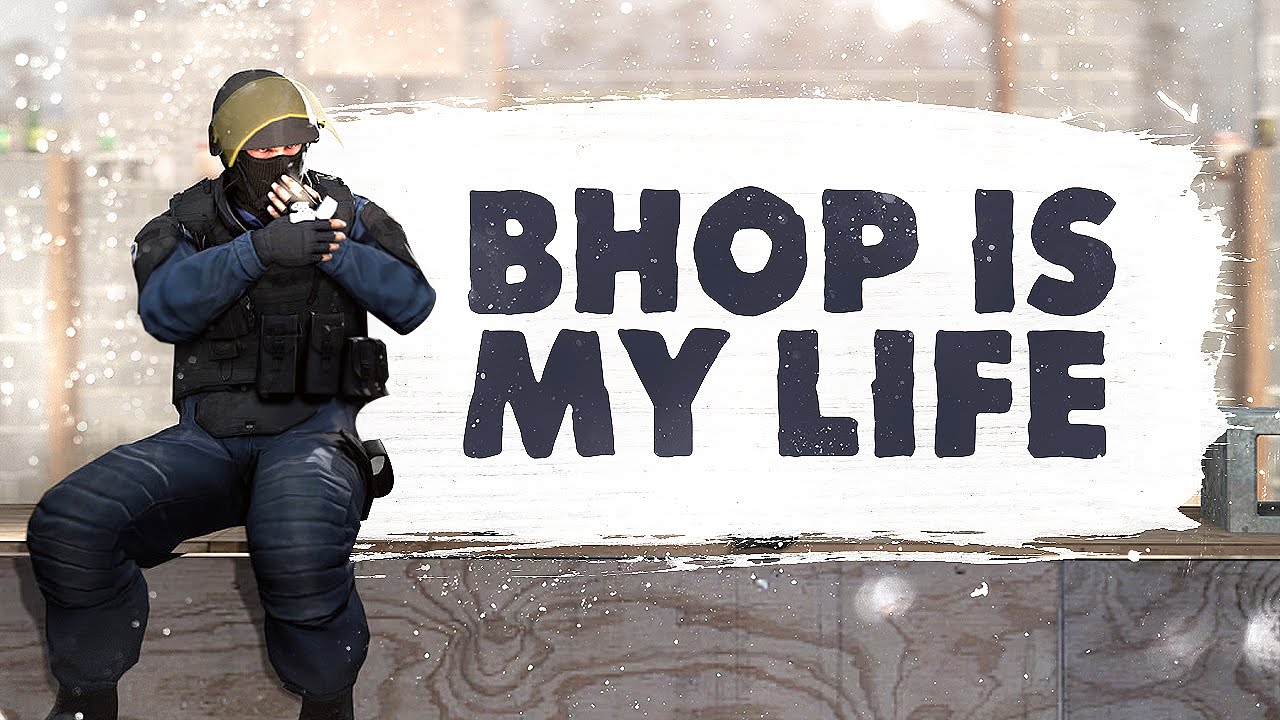 Most CSGO players believe the fastest thing you can run at is when you pull your knife. While this is theoretically true, you can go even faster with Bunny Hop.

Bunny Hop was the only way to move efficiently in the early days of Counter-Strike, but Valve has made many changes over the years to keep players on the ground.

Bunny Hop expresses the act of jumping again when on the ground immediately after the first jump. If you successfully continue your movement while doing this, you will start jumping like a rabbit.

How to Make Bunny in CSGO?

Although it may seem simple, Bunny Hop’s skills develop with practice and over time. Tic Ratio is the frequency with which a server updates players. Tic Ratio plays an important factor when mastering Bunny Hop. Joining a server with a different tic ratio can catch you off guard and look like you’re trying Bunny Hop for the first time on CSGO.

Bunny Hop is about consecutive jumps in perfect harmony. The most common jump hotkey is the spacebar, which sometimes makes it difficult to get the schedule right.

If you find it difficult to skip in harmony with the Space key, add the following lines to your Autoexec file or type them in the console. Autoexec files allow players to upload their customized settings each time they launch CSGO. To create or edit one, find your “cfg” folder in local CSGO files.

Although not all game mouse has the same mouse wheel, the mouse wheel is one of the best keys you can assign for Bunny. Most mouse wheels are sensitive enough to time perfect jumps.

Implementing these commands will allow you to jump using your mouse wheel and make the overall process more comfortable.

You’ll need numbers and statistics to back up your success. Adding the following line to your Autoexec file or console will keep an eye on your speed of movement.

This command brings a similar statistic that resembles a frame-per-second (FPS) information table. The command provides information such as coordinates, angles, and your current speed, and your location.

If you are standing still, the speed should naturally be zero. If you’re running with a knife, you’ll do it at 250 speeds. You will notice that the bunny bouncing in a straight line will cause a slower speed. Practicing Bunny to jump in a straight line is a good idea to understand the basics.

is Bunny Hop Worth Doing?

You’ll lose some speed before Bunny Hop starts. If there wasn’t a speed limit, you could make up for a lost time by going even faster, but that’s not the case. You can continue to find yourself slowing down on every four or fifth jumps.

In addition, enemies are more likely to wait for you with a pistol or knives if they hear you running.

The full version of CSGO is “Counter-Strike Global Offensive”, the best-selling game in the “Counter-Strike” series. The game’s developers are Valve and Hidden Path Entertainment.

The CS game series was originally released in “Half-Life” mode. After downloading most of the modules, Valve purchased the game. The latest version of the game is 1.6 or higher: CS: Source (CS:S) comes with a completely different game engine. But CS: Source didn’t hold, the production company made another loss and founded CSGO.

CSGO includes bomb disposal and hostage rescue programs. At the beginning of each round, players will be given money obtained through various actions. The counterterrorism team must rescue hostages in the terrorist area and bring them to their territory.

Terrorists must stop the anti-terrorist team that rescues the hostages. Terrorists will be fined if they harm hostages.